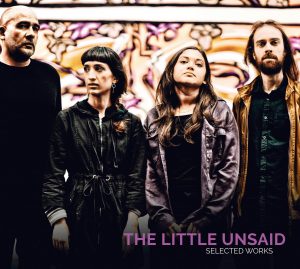 The Little Unsaid release a new album for Reveal Records (home of Lau, Joan As Police Woman, Eddi Reader and more) in 2018. Fronted by songwriter John Elliott, they are a band with an original sound and international outlook. The Little Unsaid have spent the last year touring Europe, leaving audiences emotionally rapt with a live show that’s been described as ‘a thumping depth of passion’. Their sound is all their own but echoes the intensity and melancholic overtones of greats such as Nick Cave and Leonard Cohen.

‘Entrancing… songwriting of a real rich quality, all held together by an intensity of approach, by a focus on the emotional weight music can carry’ – Clash 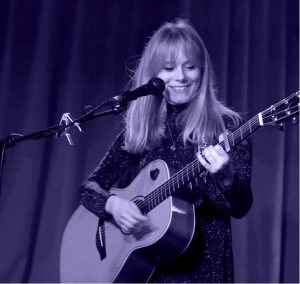 Lucy Kitt has been writing, performing and promoting her music as an unsigned singer-songwriter for the past 10 years.

During her university days in Canterbury, Lucy started developing her song writing and soon became a feature on the local music scene. Strongly influenced by 70’s Folk Rock albums she heard growing up: artists like Bob Dylan, Joni Mitchell and Neil Young, Lucy writings are honest, and heartfelt accounts of her personal experiences during this poignant chapter of her life.