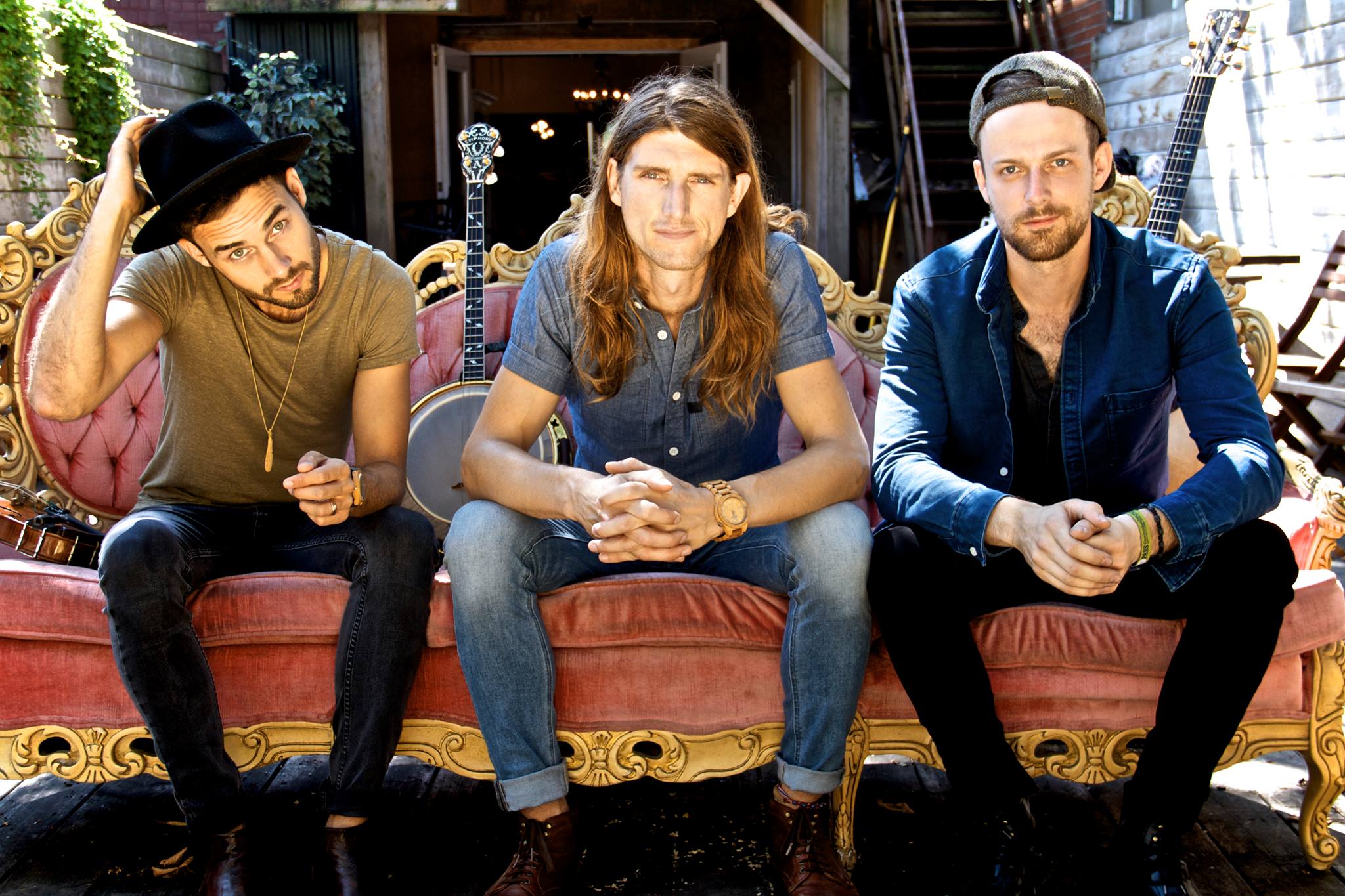 ‘Canadian fiddle, banjo, and guitar three-piece The East Pointers bring a contemporary twist on traditional Celtic music.’ The Music, Australia
While each member of The East Pointers – banjoist/vocalist/step-dancer Koady Chaisson, fiddle player/vocalist Tim Chaisson, and guitarist/vocalist Jake Charron – is an accomplished musician in his own right, together they are even greater than the sum of their parts.

The cousins Chaisson hail from Prince Edward Island, Canada, part of the sixth generation of a heralded legacy of fiddlers and folk musicians, who also run the family fiddle festival in Rollo Bay. The East Pointers’ slew of Celtic-inspired tunes and original songs carry a diverse mix of influence, but what they all share in common is the undeniable ability to get hands clapping, feet stomping, and bodies of all ages bouncing in harmony.

They are rapidly earning a worldwide reputation for shows that get audience on their feet and dancing with mind-blowing musicianship and a powerful sound of a much bigger line-up, resulting in high demand from festivals across the world. 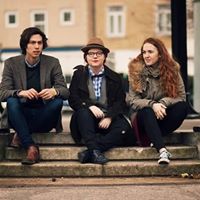