With their trademark three part harmonies and intricate guitar, woodwind, dulcimer and banjo, Said the Maiden sing songs of love, loss, sailors, soldiers and child eating witches. 2019 is set to be an exciting year for the group, who are back in earnest, with new songs and a sound that is bigger and better than ever 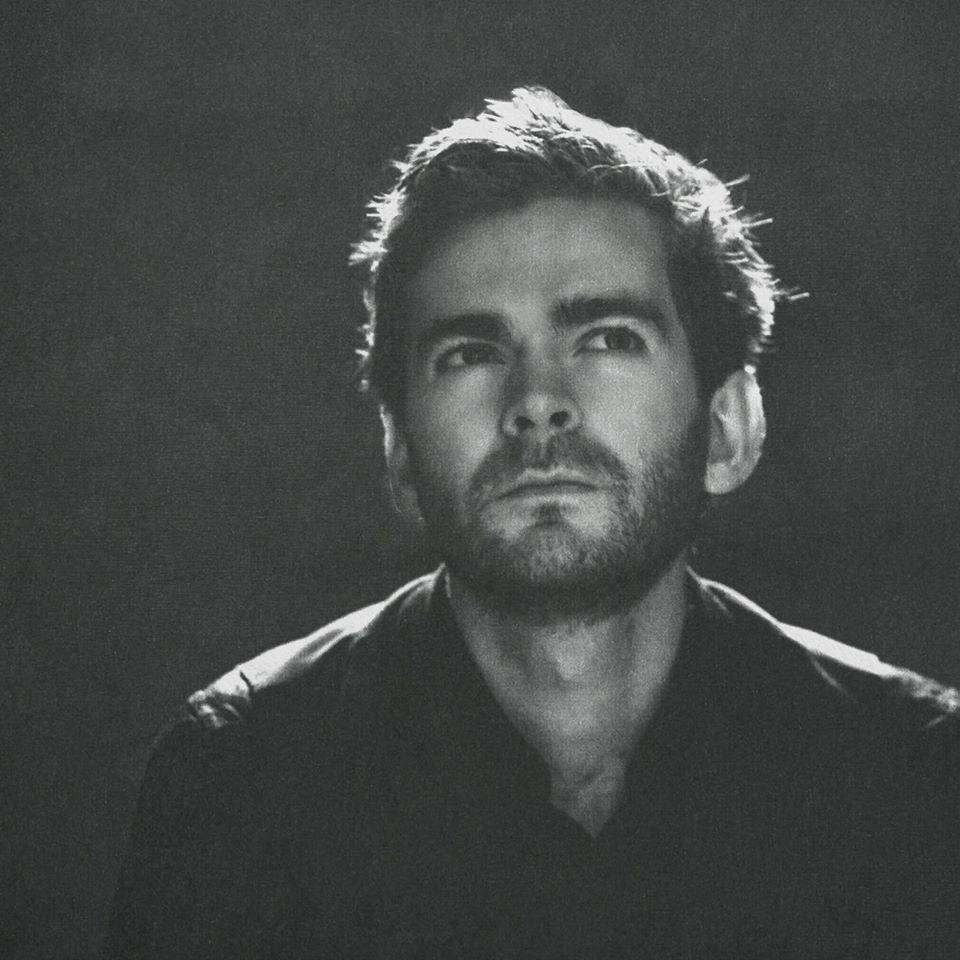 Maybe it is Chris Cleverley’s eternally restless, whirring chasm of a mind that leads him to constantly innovate and re-imagine his unique interpretation of 21st Century Alt-folk music. With a visceral lyrical style, inspired by the American Greats Elliott Smith and Paul Simon, Chris shines a light on diverse, arresting themes from deteriorating anxious minds, via damaging gender constructs, to mystical tales of the occult. Possessing a guitar fingerstyle steeped in the lore of the UK Folk Revival, the essence of John Martyn and Nic Jones pulses through his veins. With a blistering yet delicate technique, described as ‘Impressive’ by The Telegraph, Chris is fast becoming one of the standout players on the UK Songwriting circuit.