‘A folk duo whose voices combine to create a seamless flow of rich, harmonic beauty’ ~ Americana UK.
Since their first gig together in 2018, indie Folk/Americana duo Roswell has won Purbeck Rising 2018, had their debut single ‘Heaven Knows’ selected for Fatea’s Winter Showcase, and released their debut EP ‘Remedy’, recorded at the Roundhouse in London. The duo – singer-songwriters Jasmine Watkiss and Zoe Wren – are fresh from an exciting 2019, including appearing at festivals in the UK and Switzerland, and completing their second EP with Dan Wilde at Recordings, which they will be touring in February.

“The harmonies are tight and both Zoe Wren and Jasmine Watkiss have such
a vocal range they can weave and swoop around each other in quite a
breathtaking way.” Tony Birch 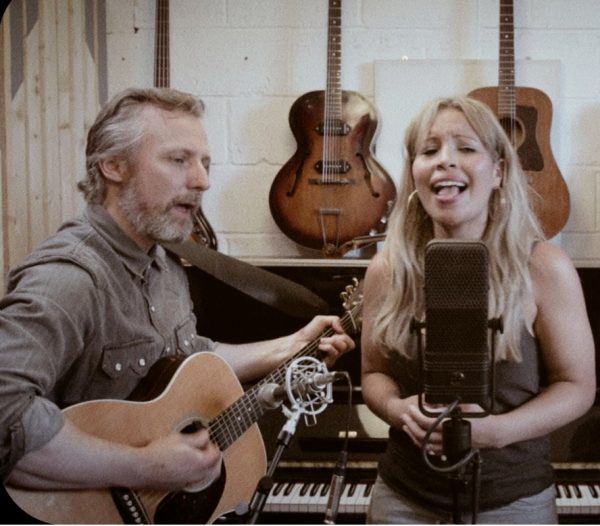 Misty River are an Americana band based in London with roots in the west coast of Ireland and the US. Their forthcoming releases were recorded with the band playing together live at Eastcote Studios, London and mixed in Nashville by six-time Grammy award winner Vance Powell (Chris Stapleton, Sturgill Simpson, Seasick Steve, Elle King, Jack White, The Artic Monkeys).

They combine sweet harmony vocals intertwined with dobro & electric guitar. With their song-writing firmly rooted in classic alt-country, roots and blues, Misty River are perfectly placed at the very forefront of the explosion and interest in all things Americana that is happening in the UK right now.