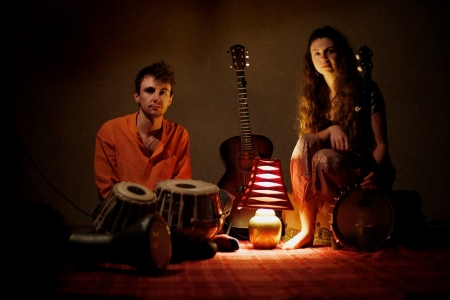 Both already accomplished folk musicians (The Drystones and The Unsung Roots) 2018 saw them play Sidmouth Folk Week, Cambridge Folk Festival, Priddy Folk Festival and many more. Until 2019, Mishra performed as a duo under the name Kate Griffin and Ford Collier; their sound has now been further underpinned by the addition of versatile jazz-folk double-bassist and bouzouki player Joss Mann-Hazell. Mishra’s debut album is set for release in 2019, showcasing an uniquely accessible confluence of fascinating styles. 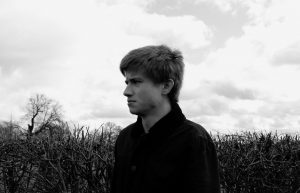 Finn Collinson is a recorder player and folk musician from East Anglia. Barely in his 20s, Finn is already gaining a reputation as one of the foremost exponents of the recorder on the English folk scene.

As a former semi-finalist in the BBC Young Folk Award and two-time New Roots finalist, Finn is known primarily for his previous work with Shorelark and Tilly Moses.