Minnie writes dark, plaintive, beautiful music about life, love, adventures and fairy tales.
Following slots supporting Joan Armatrading and a stint at Edinburgh fringe, Minnie has been wooing audiences all over the place with tours in Iceland, America, Europe and all over the U.K under her belt. Her debut album received national airplay on BBC radio 2, BBC 6 music and on BBC Radio 1 as Huw Stephen’s Introducing artist of the week.
“Minnie is quite the wordsmith, knowing not just when to sing, but when to leave phrases hanging to concentrate on the meaning, silence can say so much and Minnie knows how to use it, almost as an instrument to contrast against not only what is being sung, but what is being played” Fatea Magazine 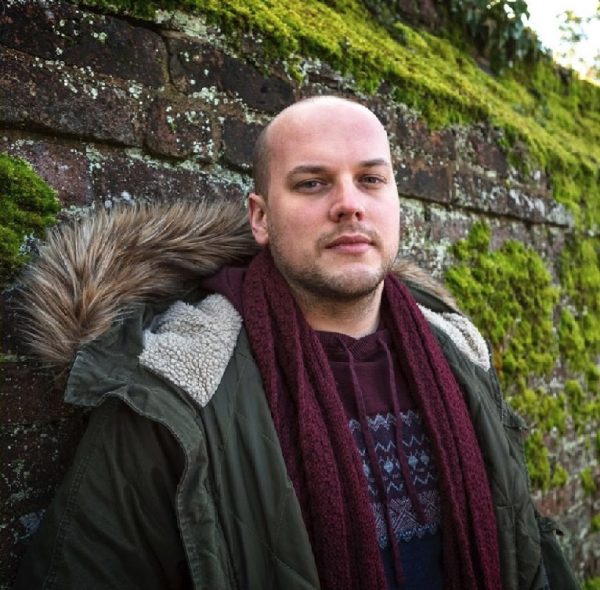 Robert Lane is a musician, songwriter, actor, guitar tutor and workshop leader based in the UK. He released ‘Only a Flight’ Away in April 2018 his third record following his self-titled debut album and his 2016 extended EP ‘Ends and Starts’

Fatea Magazine have described Only a Flight Away as “an outstanding release…one of the first essential albums of 2018″
Robert was chosen by the LG Arena to perform in the Forum Live area of the arena before concerts by Eric Clapton, Mark Knopfler, Ellie Goulding and John Mayer.