In the new generation of contemporary folk music, Lena Jonsson is one of Scandinavia’s most influential fiddlers. Lena’s style is unique in combining her deep knowledge of traditional Swedish folk music and the youthful sounds of rock, pop, jazz, American old-time and bluegrass. Her inspired style earned her Swedish Grammy nominations both for her premier album “Places” (2019) and the follow-up ”Stories from the Outside” (2021), and performances for Barack Obama as well as Greta Thunberg. Effortlessly integrating virtousity and rockstar charisma, her music is joyous, sparking life and connection in every performance. Lena Jonsson is an artist you won’t want to miss and can’t forget.

Lena Jonsson’s ability to balance a deep knowledge of traditional Swedish folk music with innovative artistic sensibilities, sparkling joy of life and a charisma of a rock-star have made her one Sweden’s most visionary musicians.

She has created a unique style inspired by traditional Swedish music as well as rock, pop and the american old-time and bluegrass traditions. 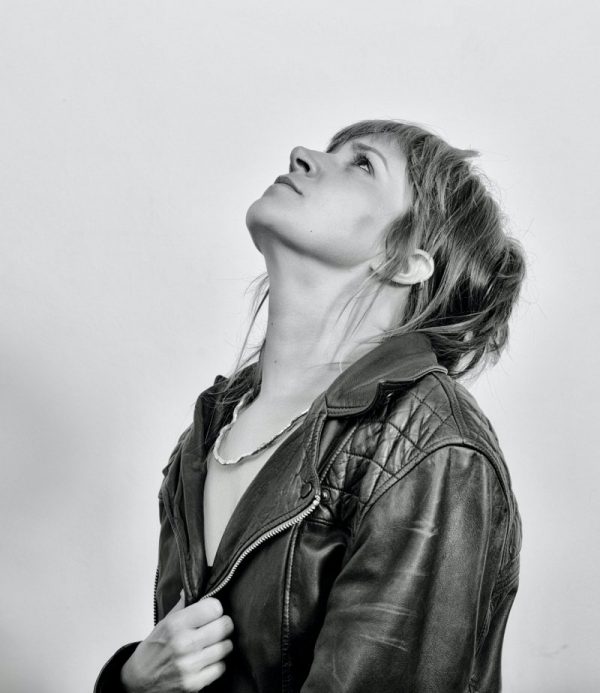 To open the evening we are very pleased to be welcoming Eliza Marshall… “You will have almost certainly heard the flute of Eliza Marshall. As a soloist on numerous film soundtracks from the Lord of the Rings to Kung Fu Panda2, The Great Gatsby and David Attenborough’s A Life On Our Planet to working alongside some of the biggest selling artists in the world. The flutes and whistles of Eliza Marshall make her the ‘go-to’ flautist…

With a love for crossing musical boundaries and bringing together musicians and music from all over the world – Eliza is passionate about the binding qualities that cross-cultural music-making has to offer….