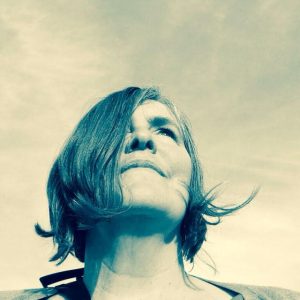 Julie Murphy is a singer songwriter and member of Welsh folk innovators fernhill. She writes songs at the piano at home in the Welsh countryside.

Her remarkable voice, spectrally beautiful one moment and darkly rich the next, has led to collaborations with John Cale and Robert Plant and to TIME OUT declaring her a ’must see, must hear singer’.

She describes herself as “an artist working through the medium of music” whose art school background laid the foundation for her continuing musical explorations.

In 2016 she released her fourth solo album ‘EVERY BIRD THAT FLIES’ on her own ‘Shells in the ocean’ label, receiving support and airplay from across the BBC plus independents like Resonance and FRUK. The album was included in the MOJO Top ten folk albums of 2016 list and was a fROOTS magazine critics choice album.