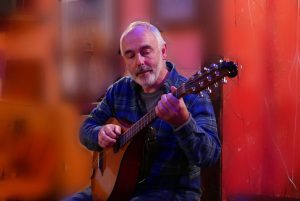 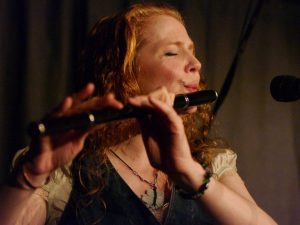 Jacquelyn Hynes is a highly regarded flautist and composer, rooted in Irish and English traditional music who has played alongside and supported many of Irelands leading artists including Martin Hayes, Michael McGoldrick, Mary Coughlan and Lunasa. Her debut CD “Silver and Wood” received 4 star reviews from the Telegraph and RnR magazine, and was Album of the Week on BBC Radio nan Gaídheal.

Please note there we will start the night with floor spots so please feel free to share a couple of tunes or songs.