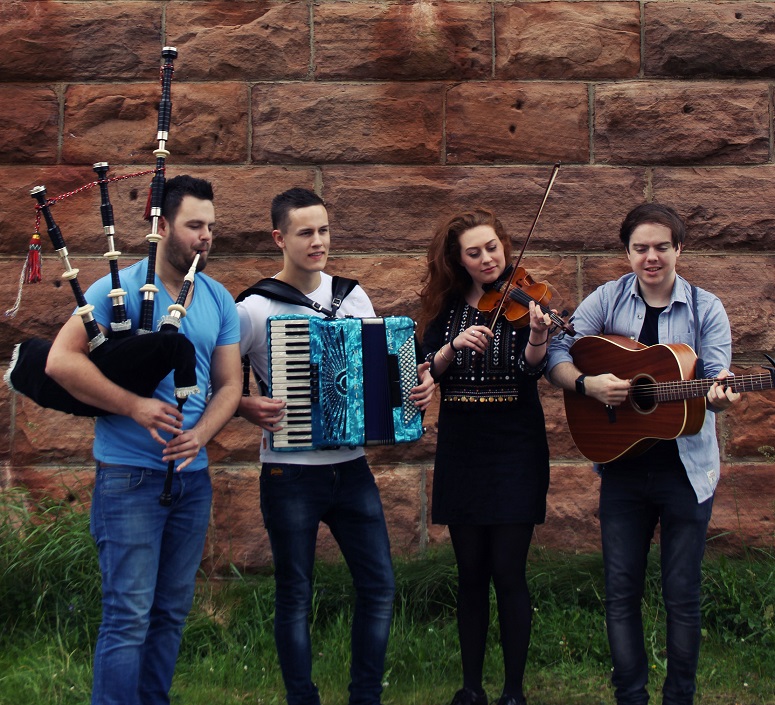 Hot off their appearance at Cambridge Folk Festival we are pleased to be welcoming emerging Scottish band Hò-rò to their first London concert, don’t miss this chance to see them in an intimate environment..

Bringing traditional Scottish music and Gaelic/Folk songs together and putting their modern stamp on it.

Hailing from the Scottish Highlands & Islands, Hò-rò have quickly become ones to watch on the Scottish music scene. Their unique energetic tune arrangements and vibrant stage presence have had people dancing in venues across Scotland. They released their Debut Album in the summer of 2016, which has proven very successful.

2014 saw the band winning a Danny Kyle award at Celtic Connections and at the Hebridean Celtic Festival, since then they have taken off and performed at festivals across Scotland and Europe.