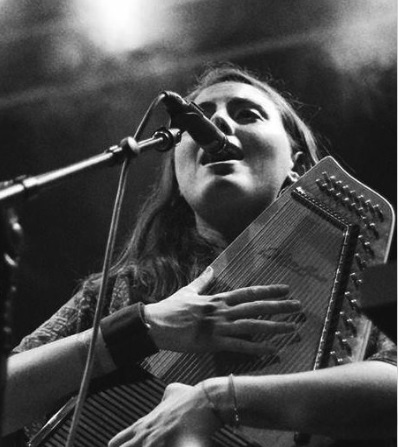 ‘Gone Under Sea’ is the folk music project of Lydia Samuels, singer and multi-instrumentalist formerly of ANTI records’ ‘The Melodic’. Lydia plays Traditional folk music from England, Ireland and Scotland, with dashes of Americana, in her unique and soulful style. 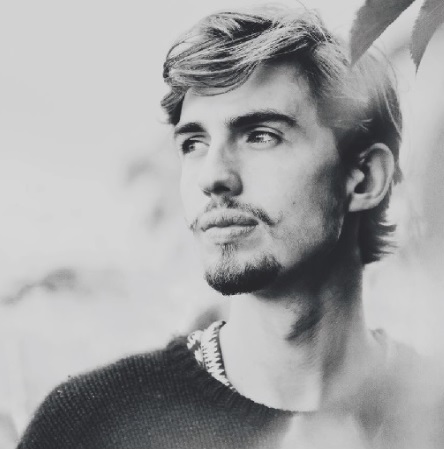 Jack Durtnall is a singer songwriter from London taking songwriters such as Joni Mitchell and Paul Simon as inspiration for freedom and expression and trying to get free in return. It’s a long road to freedom, and it’s all about the journey. Jack also has an interest in folk music and traditional song and has begun song collecting from source singers. 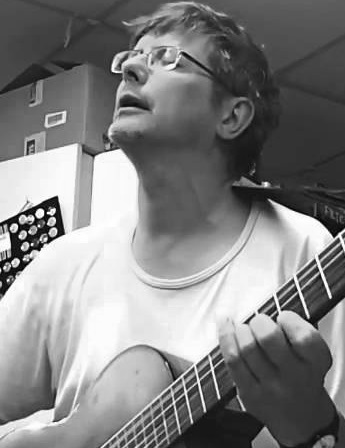 Rick Hayter is a north London singer songwriter and fingerstyle guitarist who writes melodic literate songs and should be much better known!