Geri van Essen is an East London based singer who has wooed many a small venue audience with her quietly evocative melodies and lyrics.

Geri caught the attention of Cerys Matthews, who invited her to her show last year (4 March 2018 – Radio 6 Music). Cerys said Geri van Essen’s voice “stood out” and is “untainted”. Accompanying herself on the nylon string guitar and occasionally on the banjo, Geri van Essen defies musical boundaries, drawing inspiration and imagery from nature and domestic scenes.

“Van Essen is gifted with a gentle, pure at times slightly quivering vocal that, on occasion, reminds me of Kate McGarrigle.” Mike Davies, Folking.com 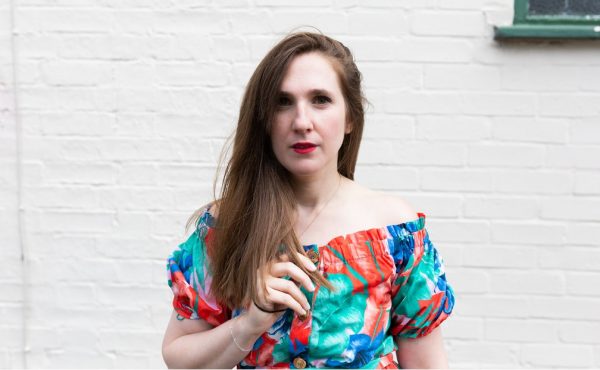 Since moving from her hometown of New York City to the UK eight years ago, Annie Dressner has gained considerable recognition for her live shows as well as her recorded material. Upon its release, Dressner’s second studio album, Broken Into Pieces, produced by Nigel Stonier (Thea Gilmore), received a wealth of positive reviews, with Shire Folk calling it “one of the freshest and most enjoyable releases of 2018”.

Dressner’s songs are delivered with such conversational ease, it often seems as if she is reading from an intimate letter or a book, set to music. Her music has been played on BBC Radio 2, BBC6 Music by Tom Robinson, Tom Ravenscroft and Steve Lamacq, and a whole host of regional radio stations and has featured regularly on the Caffe Nero in-store playlist. 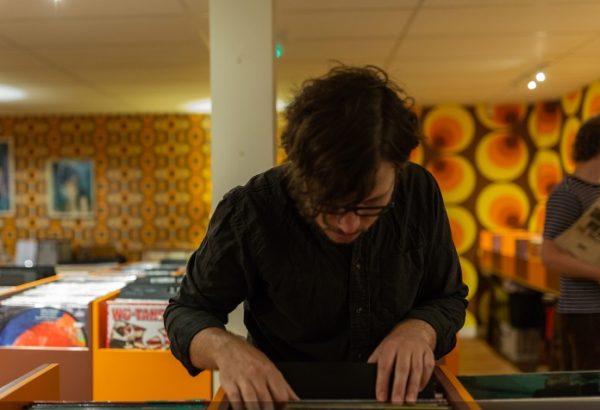 In November 2018, Luke James Williams released his debut EP Drove. The first single, ‘Rabbit Hole’, received airplay on BBC6 Music, Amazing Radio and BBC Introducing, whilst other cuts from the EP have been featured and played by Folk Radio UK and Hype Machine.

Luke has received rave reviews for his engaging and emotive live performances and has supported artists such as Stu Larsen, The Little Unsaid and Megson.
Drawing influences from the likes of Sufjan Stevens and PJ Harvey, Williams paints pictures with words and sings them in his own distinctly British voice.

“The songwriting and the vocal delivery are just so raw, heartfelt and
beautiful that I find it irresistible.” Tom Robinson, BBC6 Music

“Gave me a shiver down my back, just like the first time I heard Nick
Drake and The Lake Poets. Luke James Williams is the Real Deal.” The Rocking Magpie