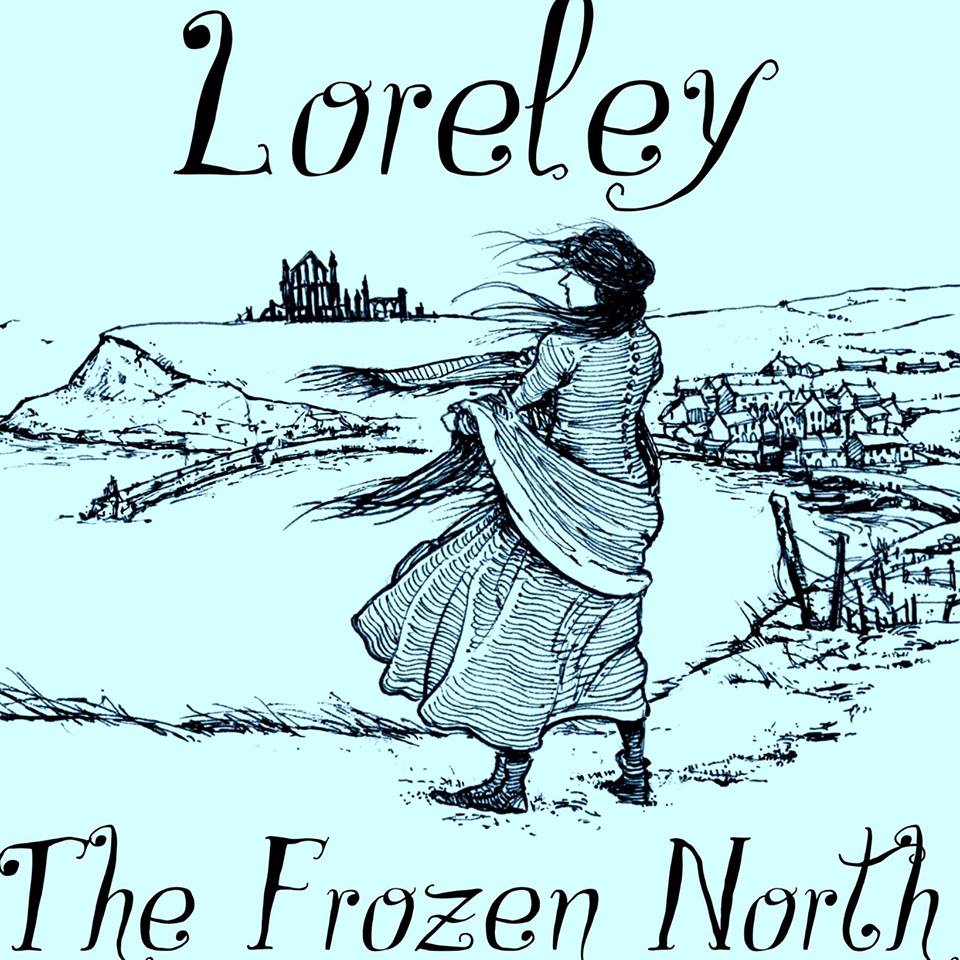 Loreley are an award-winning duo from Sheffield who pair traditional lyrics with brand new music of their own composition. Founded in 2014 by Maddy Glenn (vocals, woodwind, percussion) and Simon James Chisholm (guitar, mandolin, dulcitar, concertina), they have released two studio albums to date. After performing at Oxford Folk Festival, appearing live on BBC Radio, and touring with Reg Meuross, their upcoming third album is sure to cement them as one of the folk scene’s best upcoming acts with their energetic live performances combined with dynamic arrangements.