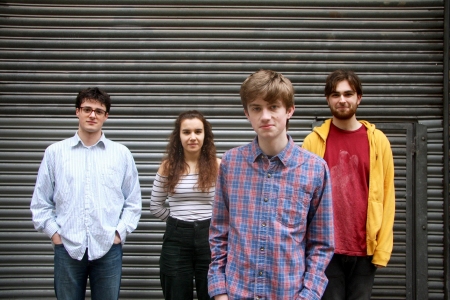 During the summer and autumn, Finn is embarking on a nationwide tour to launch his new album CALL TO MIND. Released in September 2019, the album is a diverse and creative exploration of the contemporary folk genre, with exciting and sensitive arrangements of traditional and contemporary tunes and songs. Captivating the listener from the first breath, the album showcases the recorder in new and exciting instrumental contexts, with beautifully reflective airs and vibrant tunes. Add to this the expressive tone of Finn’s vocals, his dynamic guitar style and the energy of a full band, the album takes you on an unexpected journey of musical storytelling.

With music that will make you both pause for reflection and dance in the aisles, an evening with Finn Collinson is sure to enthral audiences with its energy and diversity. 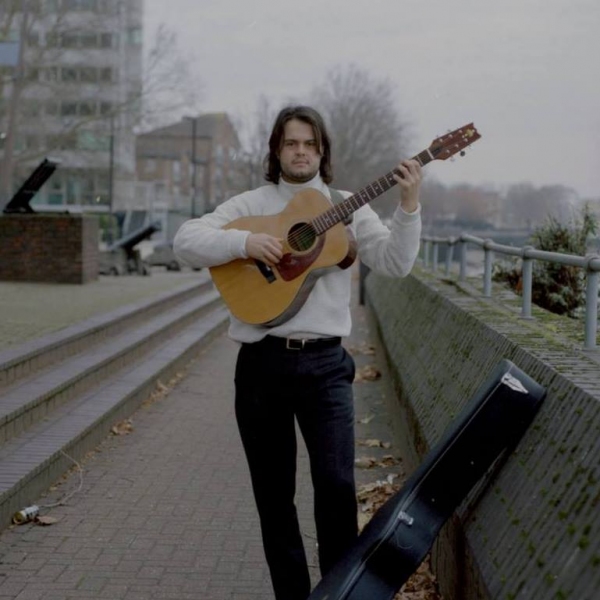 Clarke Camilleri is a troubadour, song writer and poet. Bringing on a new generation of folk who want to bring on the new with an appreciation of the old. Sing with past, but write for the present.