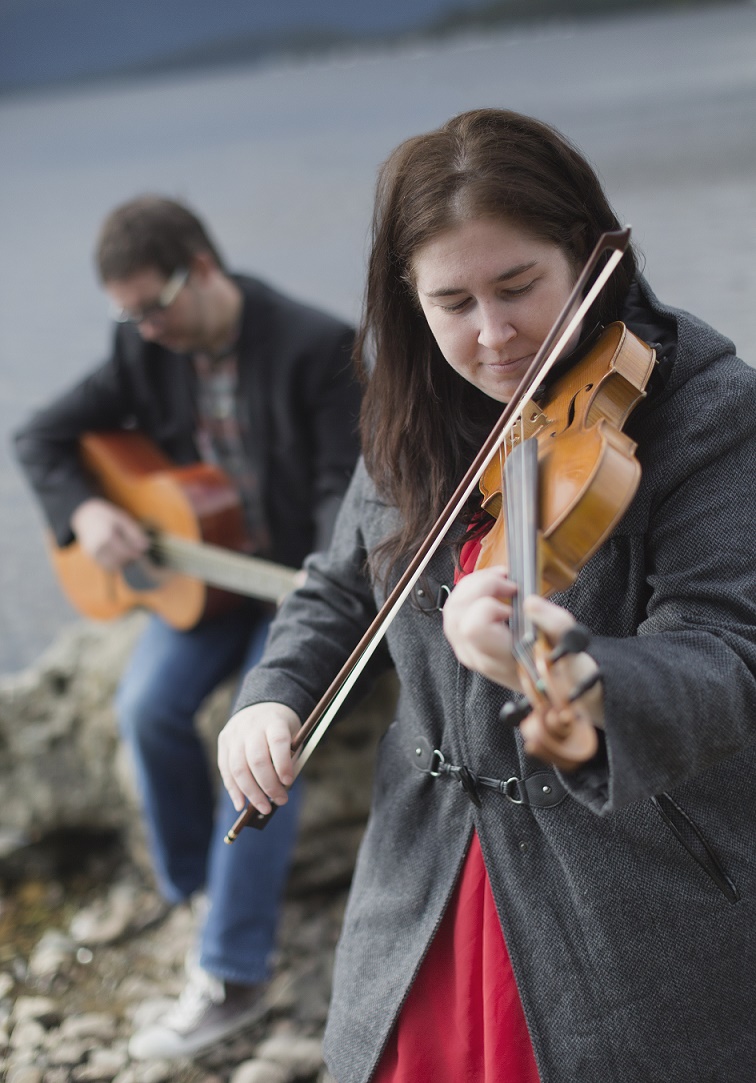 Eilidh Steel & Mark Neal are a Scottish duo rooted in the traditions of Scotland’s music and song. They are both prolific tune and song writers and their music features many of these compositions alongside old traditional music with a strong influence from Arygllshire and West highlands of Scotland

“The empathy between the two players, forged through tours throughout Europe, is a thing of beauty in itself”- Rock n Reel

“Both mature and deeply rooted in tradition” – Box & Fiddle Magazine