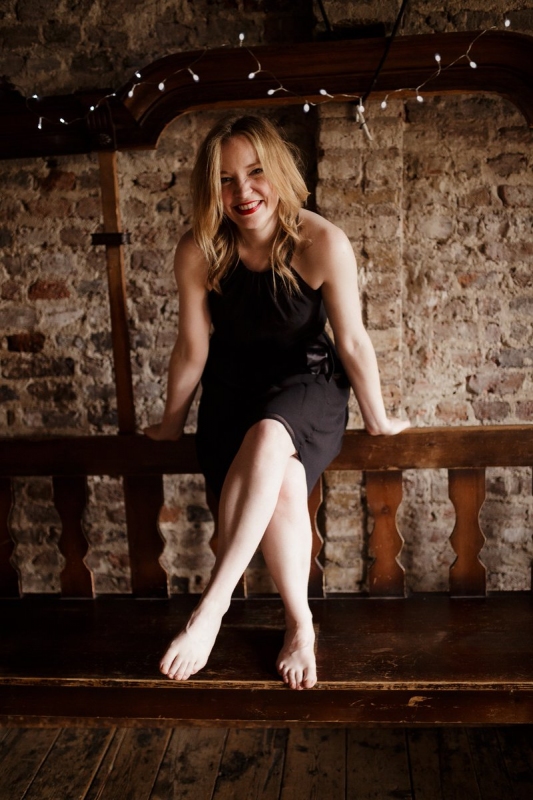 Live in the Library – Pizza night!

e5 Roasthouse are open every Friday evening with free live music from Poplar Union! Using the in-house wood-fire pizza oven, they’ll be serving up a selection of freshly made sourdough pizzas from 6pm, including vegetarian and vegan options, and craft beer and wine. Menu