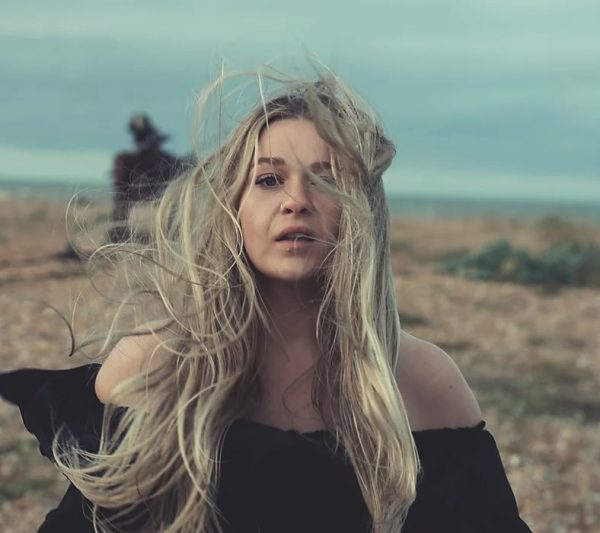 Amy Hollinrake is a London-based musician and performer specialising in American folk traditions and Jazz, and performs on both her voice and the Mountain Dulcimer. Inspired by feminist thought and folklore, her music weaves new ideas with old to present original and traditional material to modern audiences, by engaging with female voices preserved in traditional Appalachian balladry.

“Amy Hollinrake’s voice drifts like silk across the room, a mixture of Allysen Callery and Joan Baez, rich yet languid… a mixture of traditional and modern folk sensibilities” – Simon Lewis, Terrascope Magazine 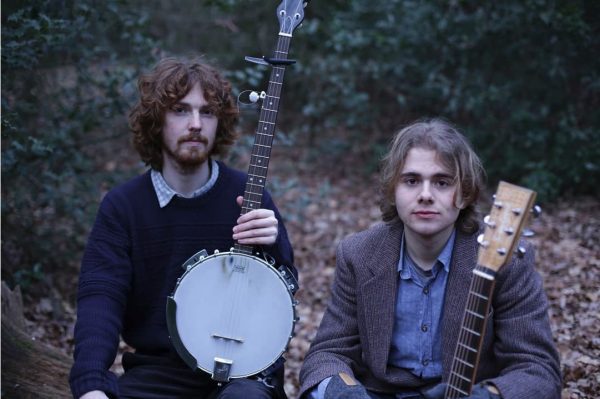 The Sparrow Down are a London based folk duet, drawing influences from old time Americana and contemporary folk musicians such as Richard Thompson, Pharis and Jason Romero, and Lau. Through the interplay between banjo, guitar and vocal harmony they create